Why do we care about this and what does international women’s day mean for the team at Pragma? Pragma is part of the telecoms industry – which is traditionally heavily testosterone dominated! If you’ve been to any of the telecoms events, you’ll have seen how few women are in the room. And the one’s who are get congratulated on their pretty dresses! This isn’t the case at Pragma – 33% of the executive team are women, 50% of the management team are women, over 36% of our entire team are women and we have no gender pay gap. These are all really strong stats in telecoms, and indeed across any industry, and demonstrate genuine dedication to gender equality. This isn’t down to a ‘positive discrimination’ policy, instead, it has come about naturally because we focus on hiring the best person for the job – and we’ve been lucky to receive applications from great men AND women. 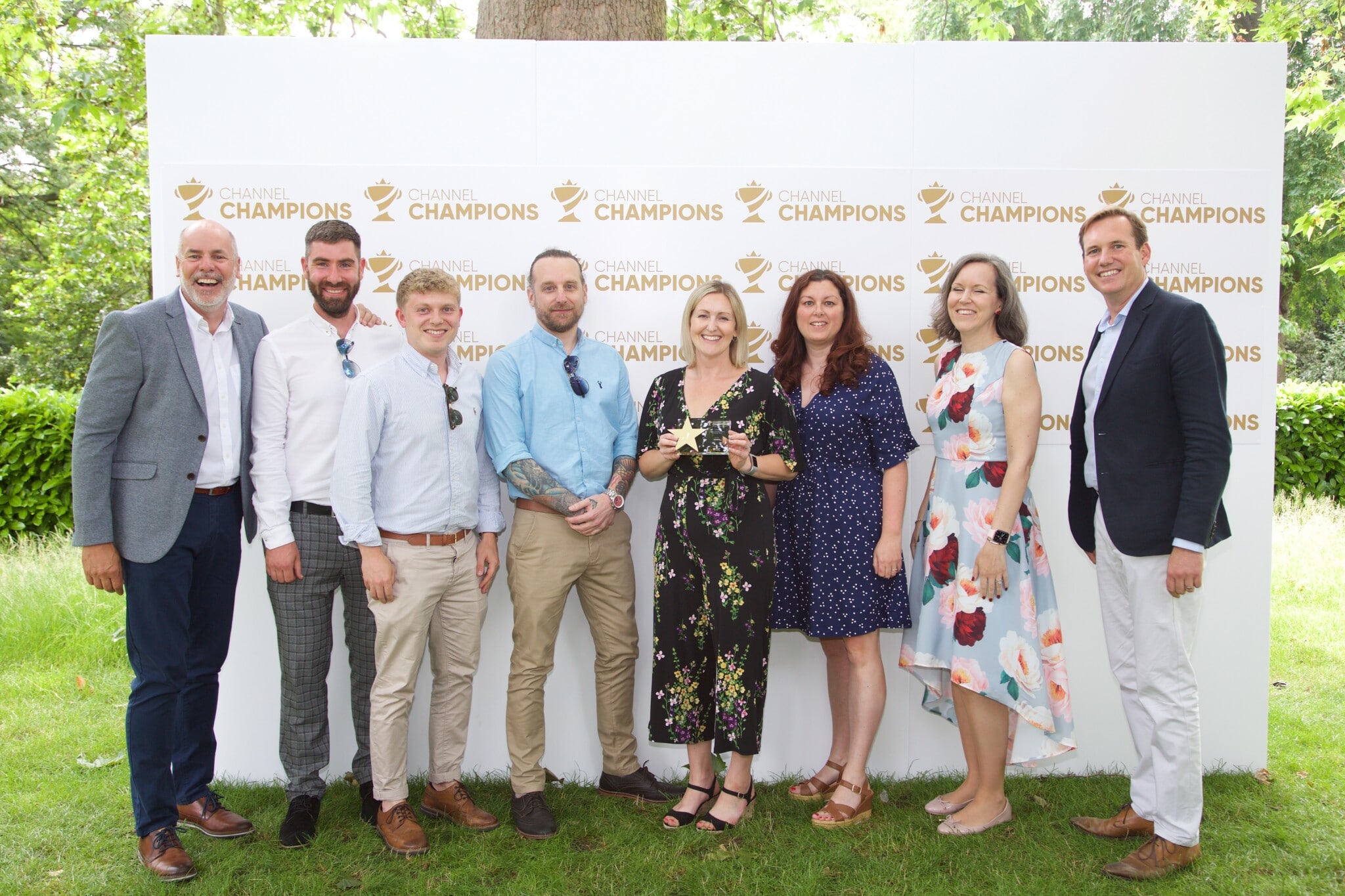 When we first started talking about this, we took some time also to think about why we should celebrate women’s achievements and what we want to gain – is it to encourage more high calibre women to join Pragma or, is it to encourage more women to consider a career in the telecoms industry? In the end, we decided it wasn’t for any reason other than – it all adds up to being the right thing to do!

This site uses cookies: Find out more.
Go to Top